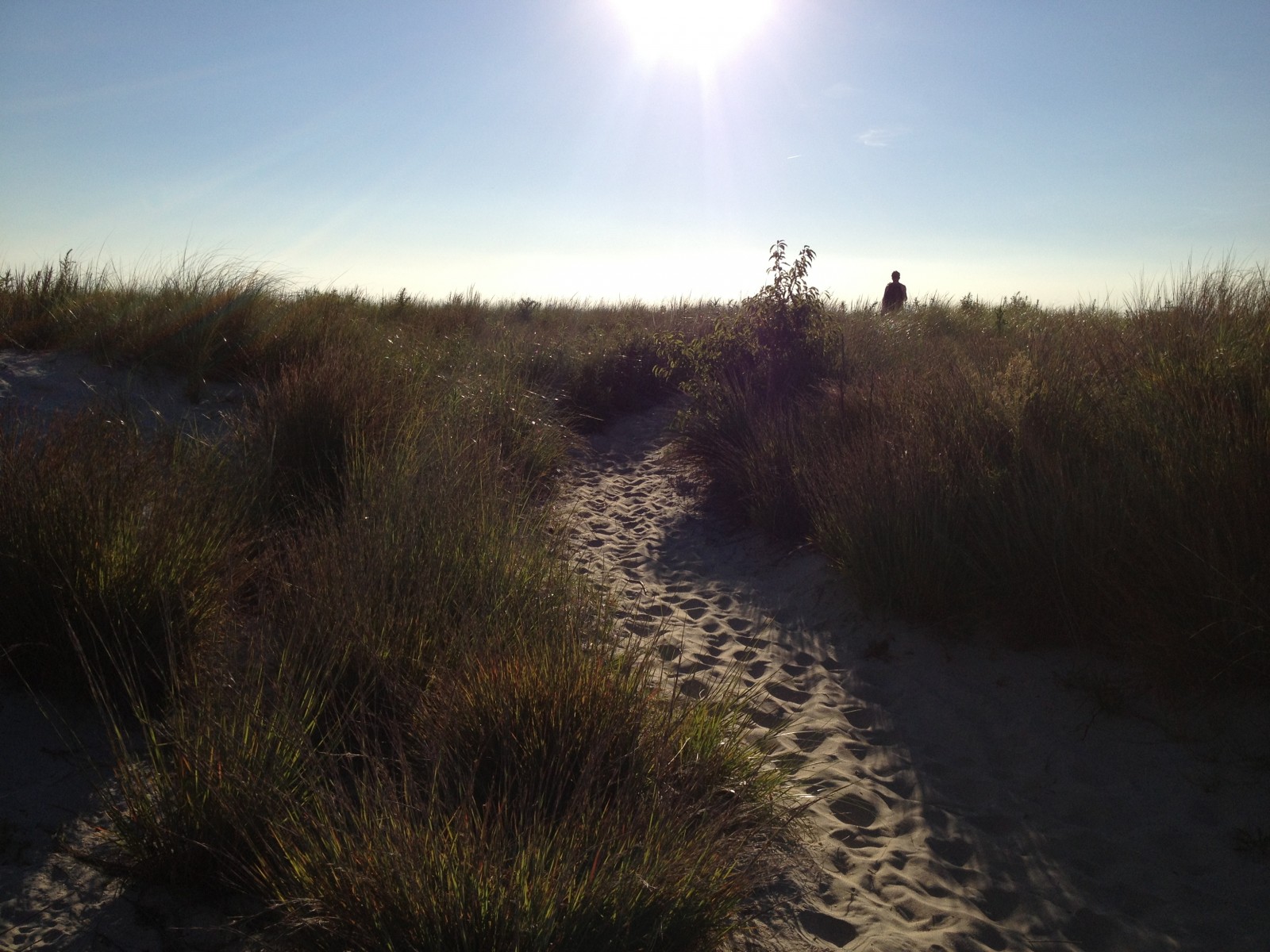 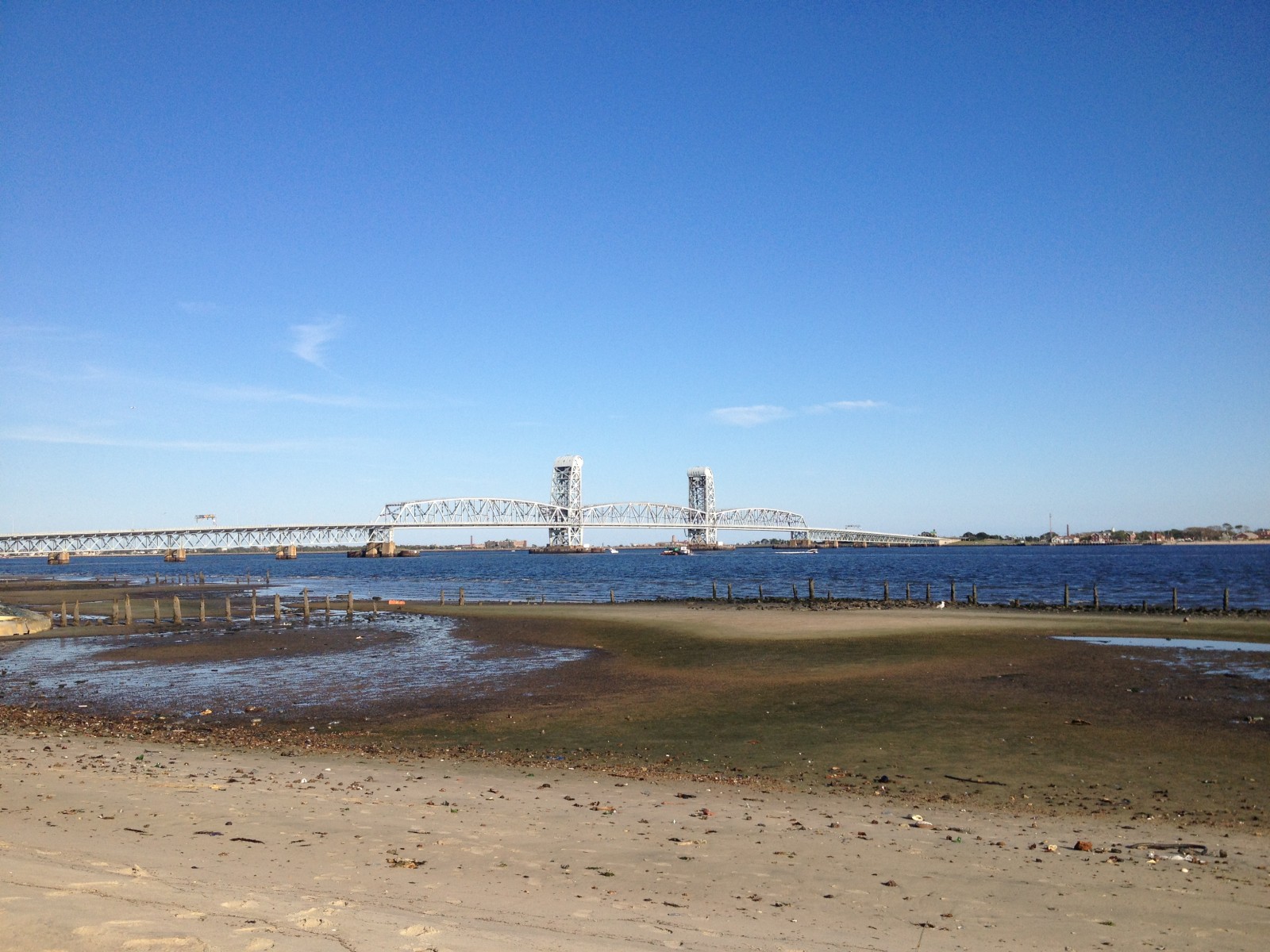 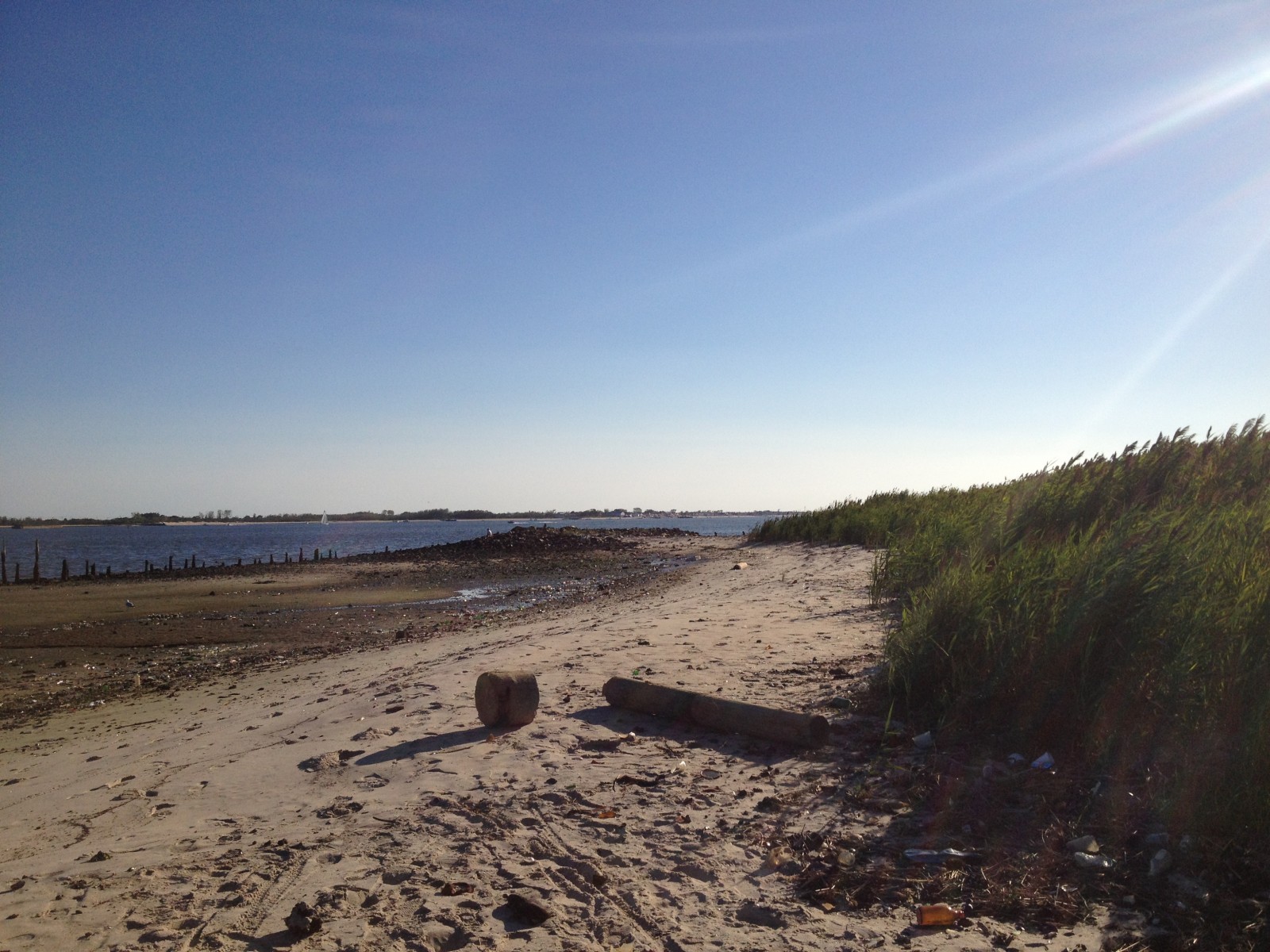 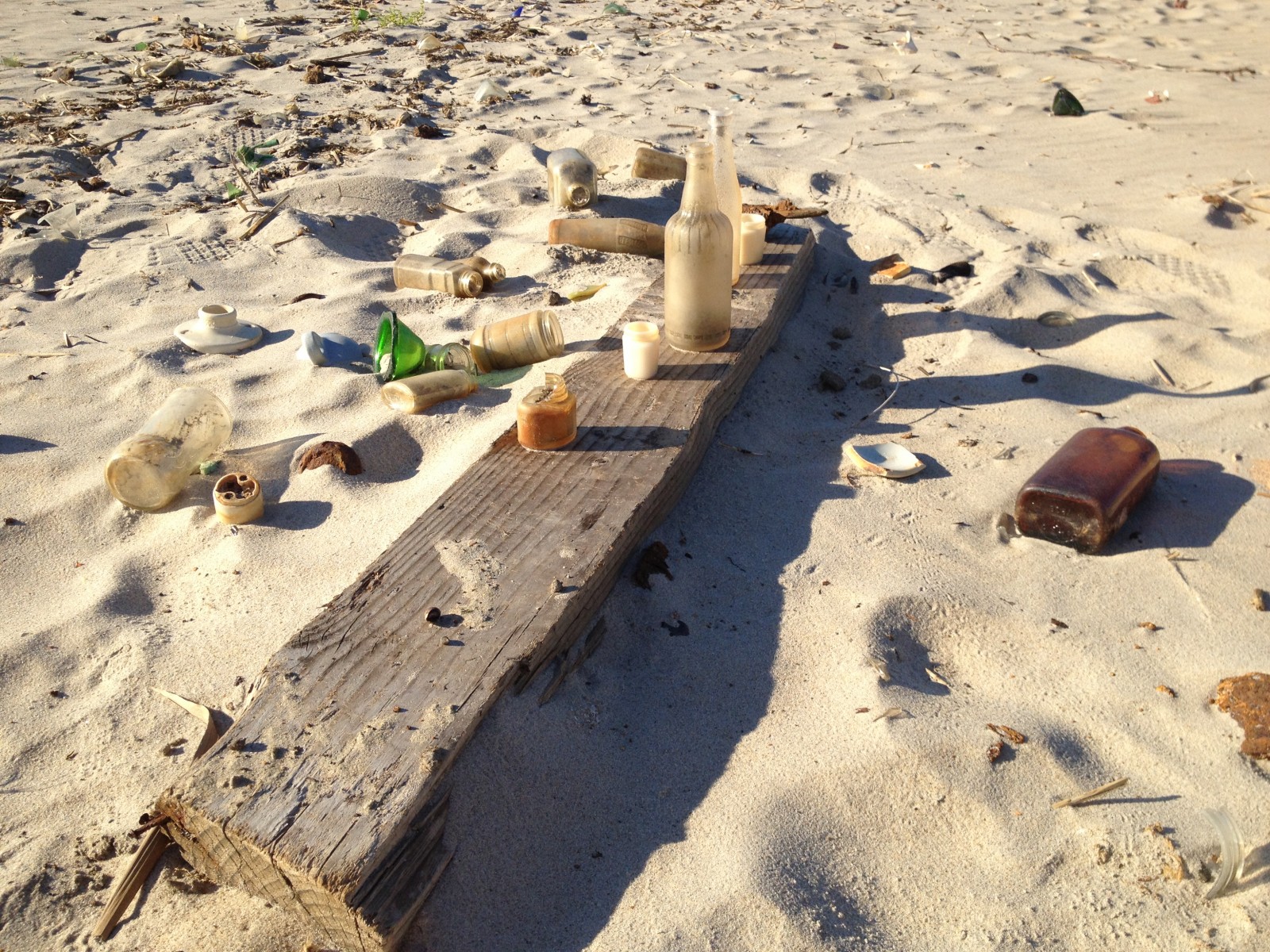 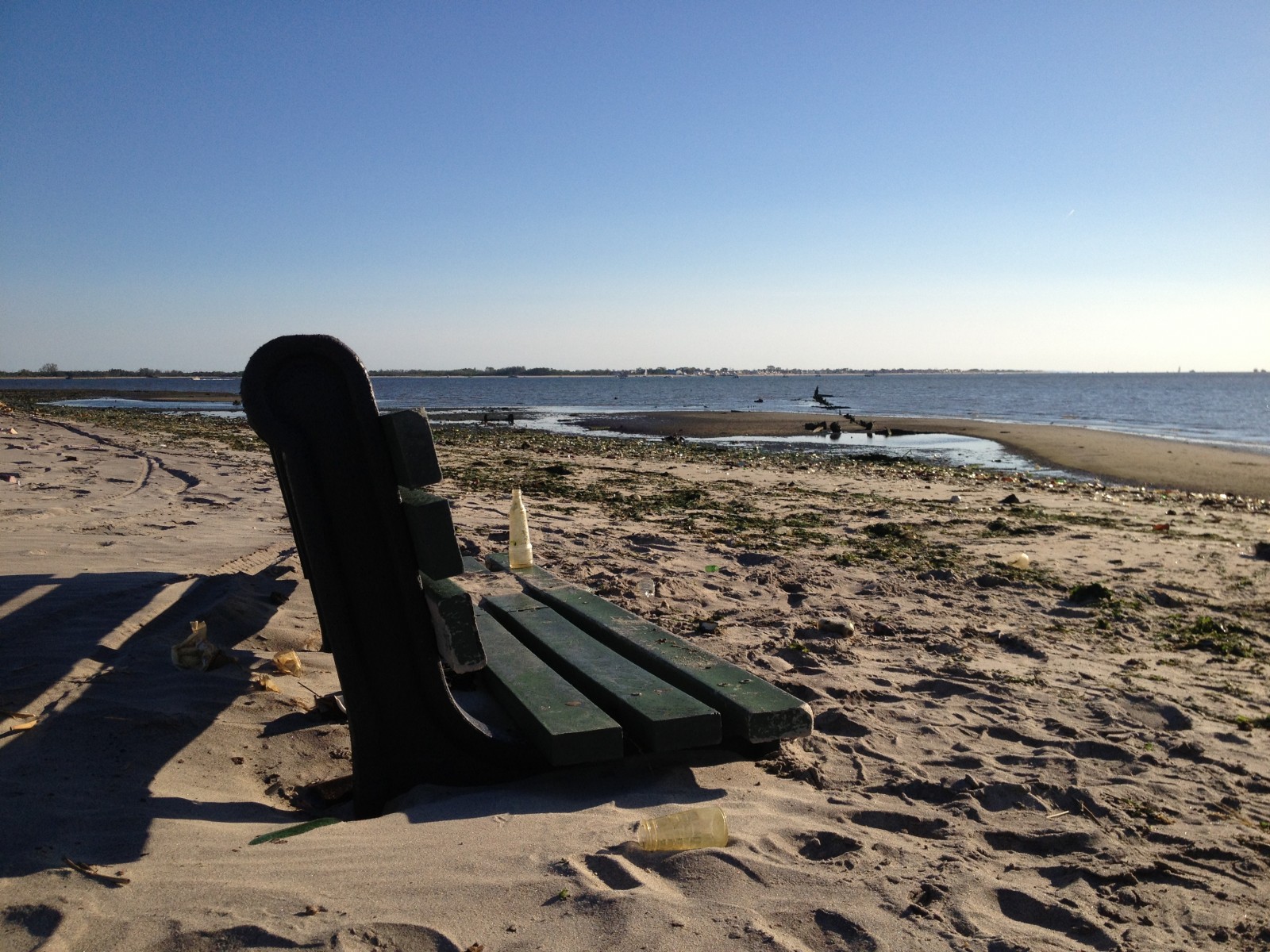 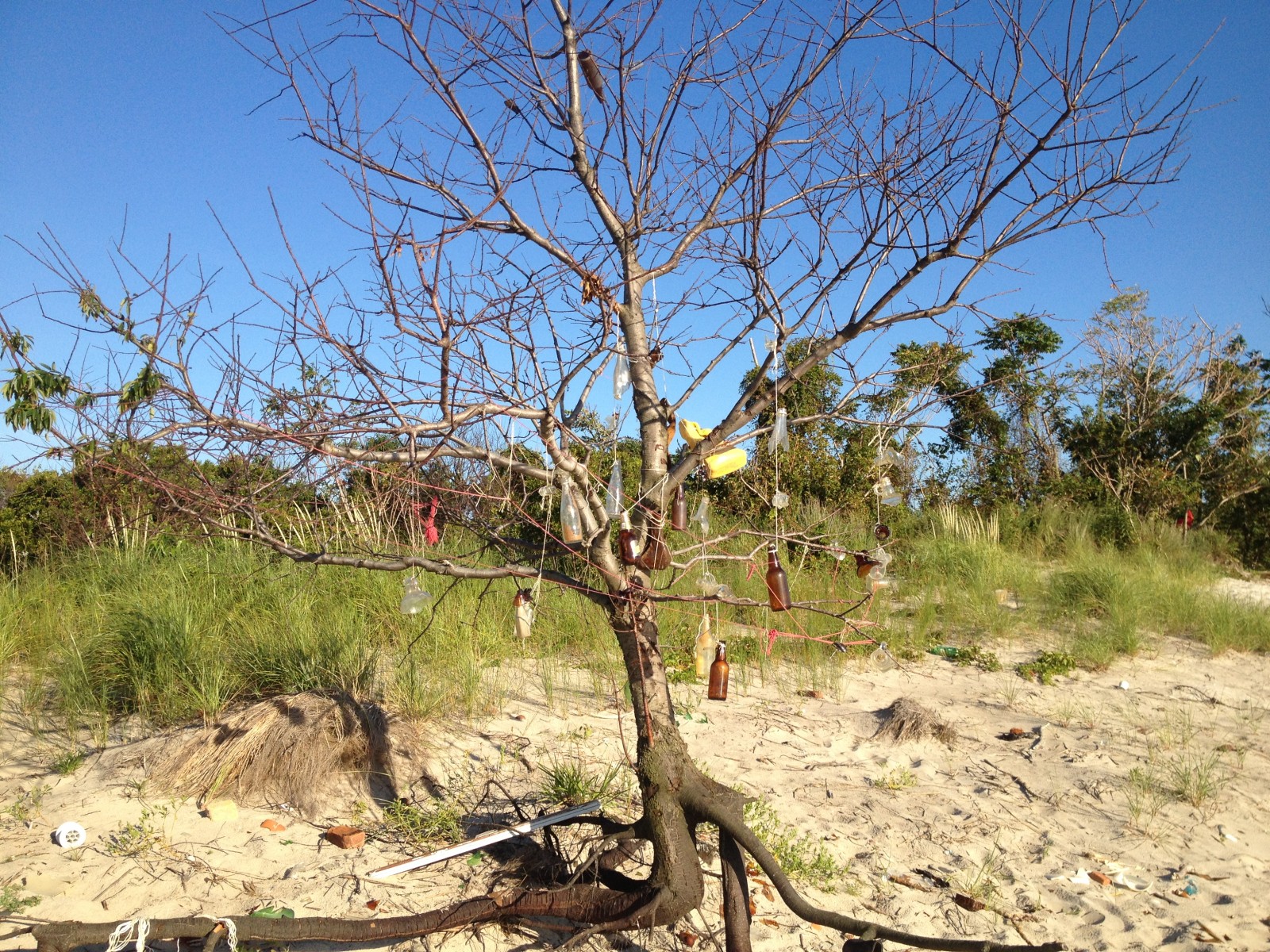 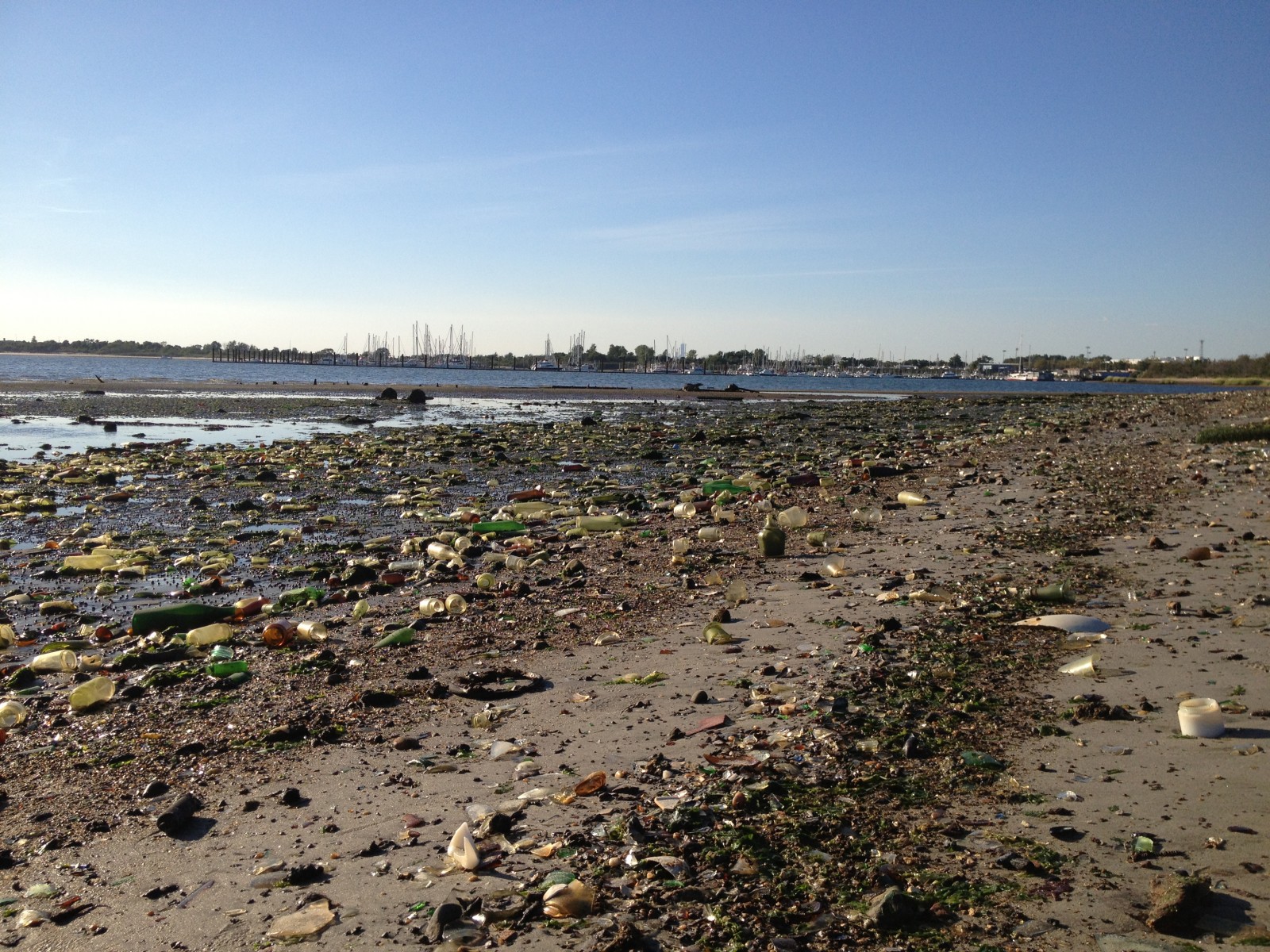 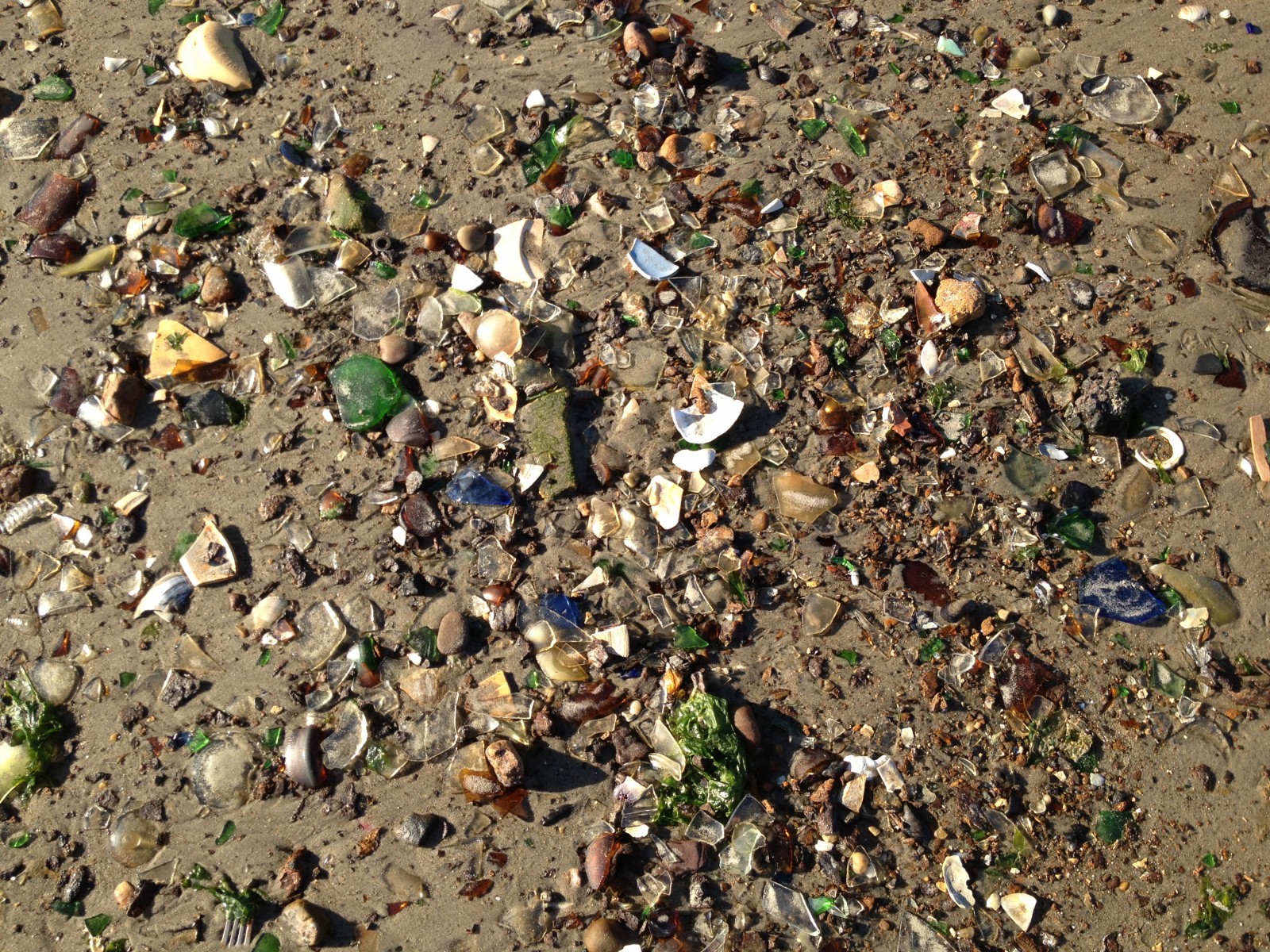 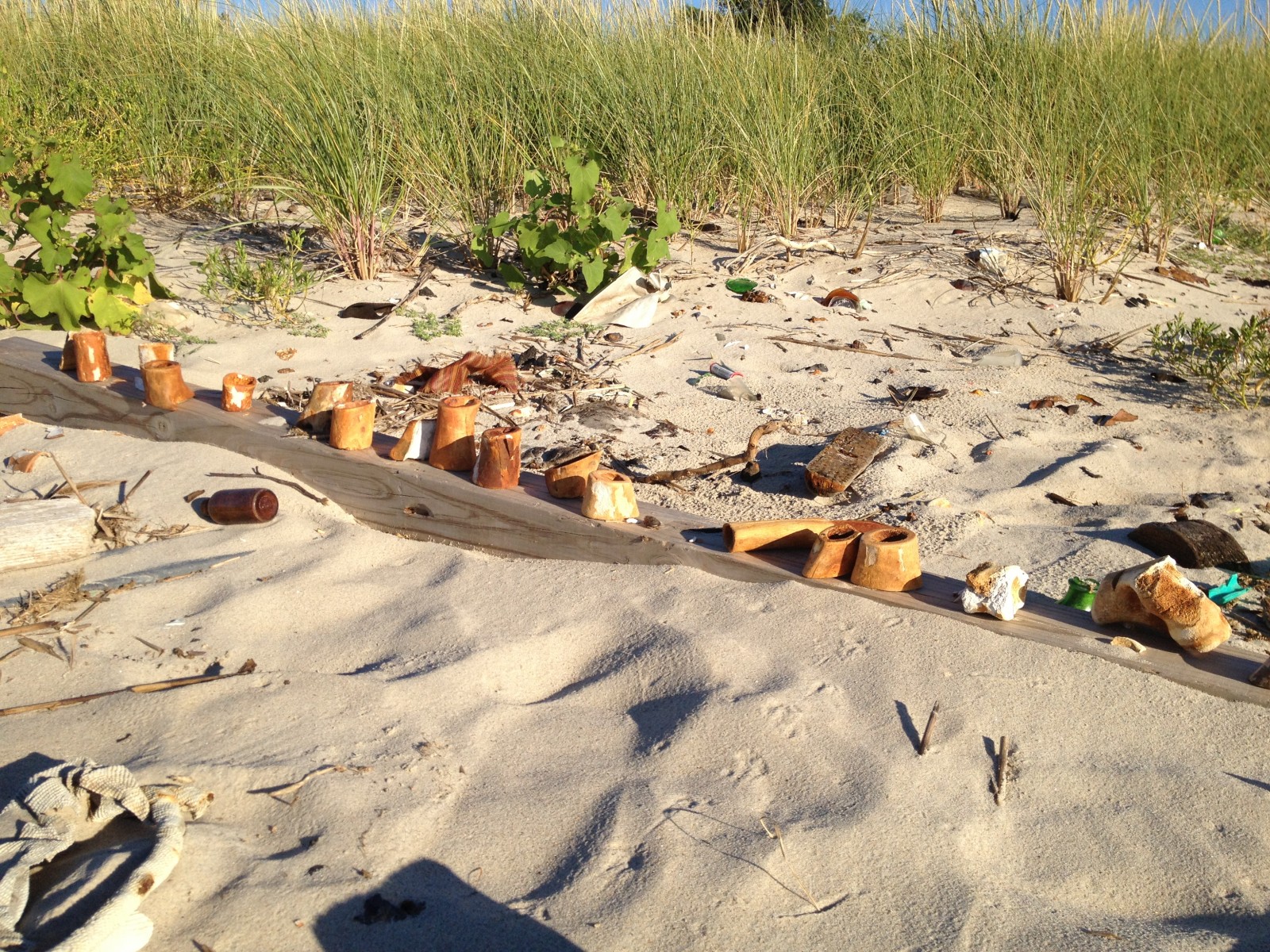 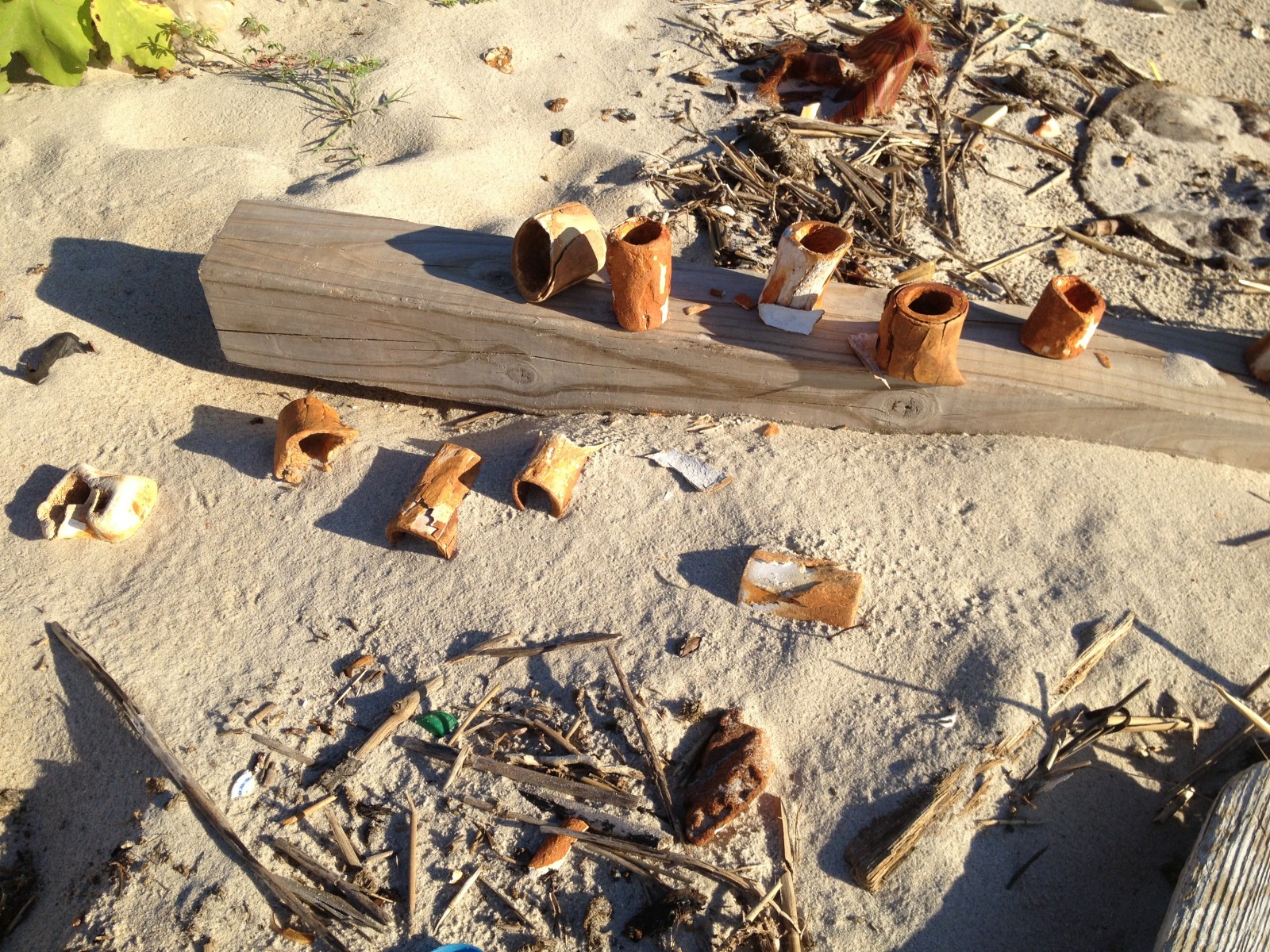 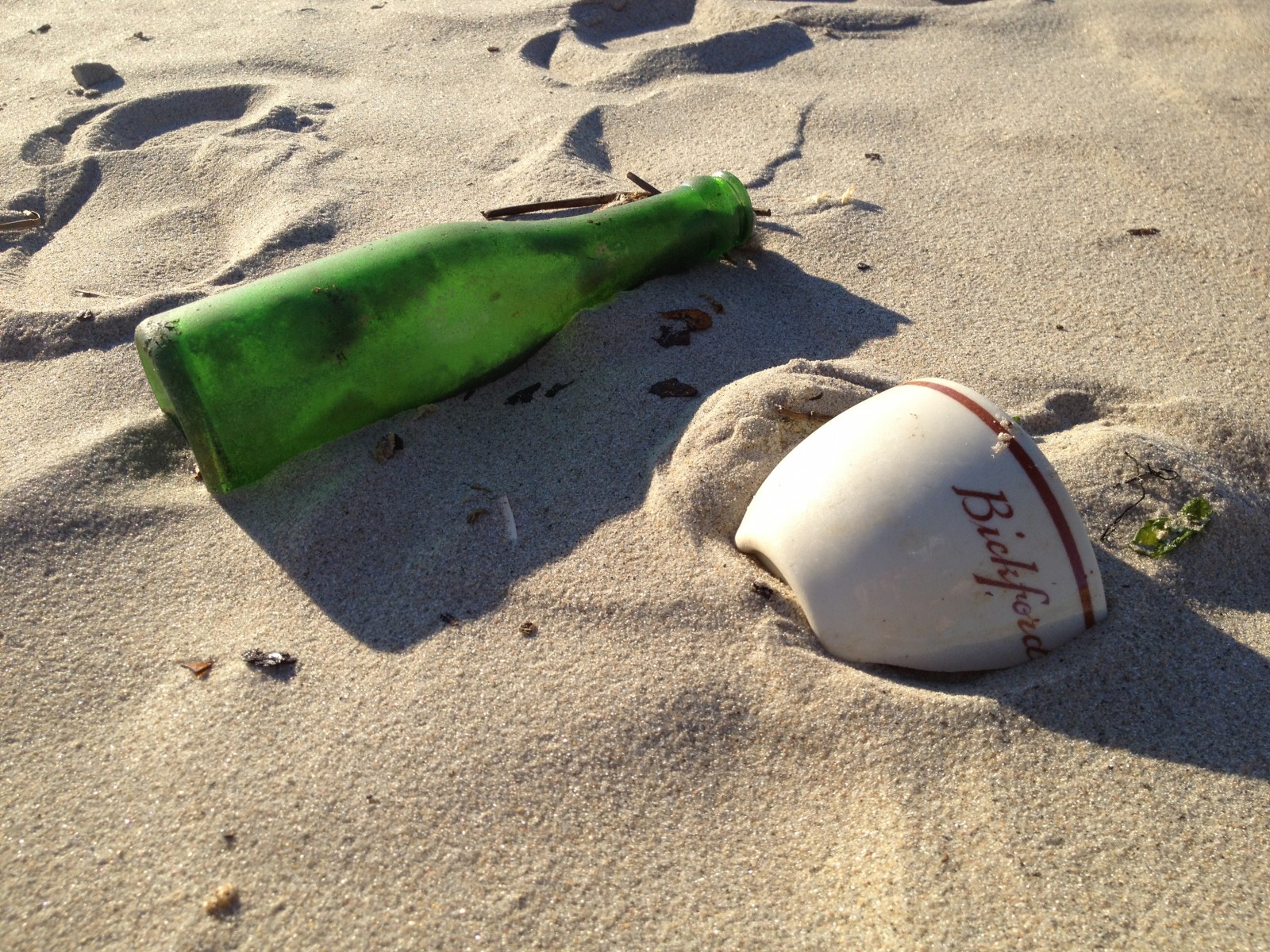 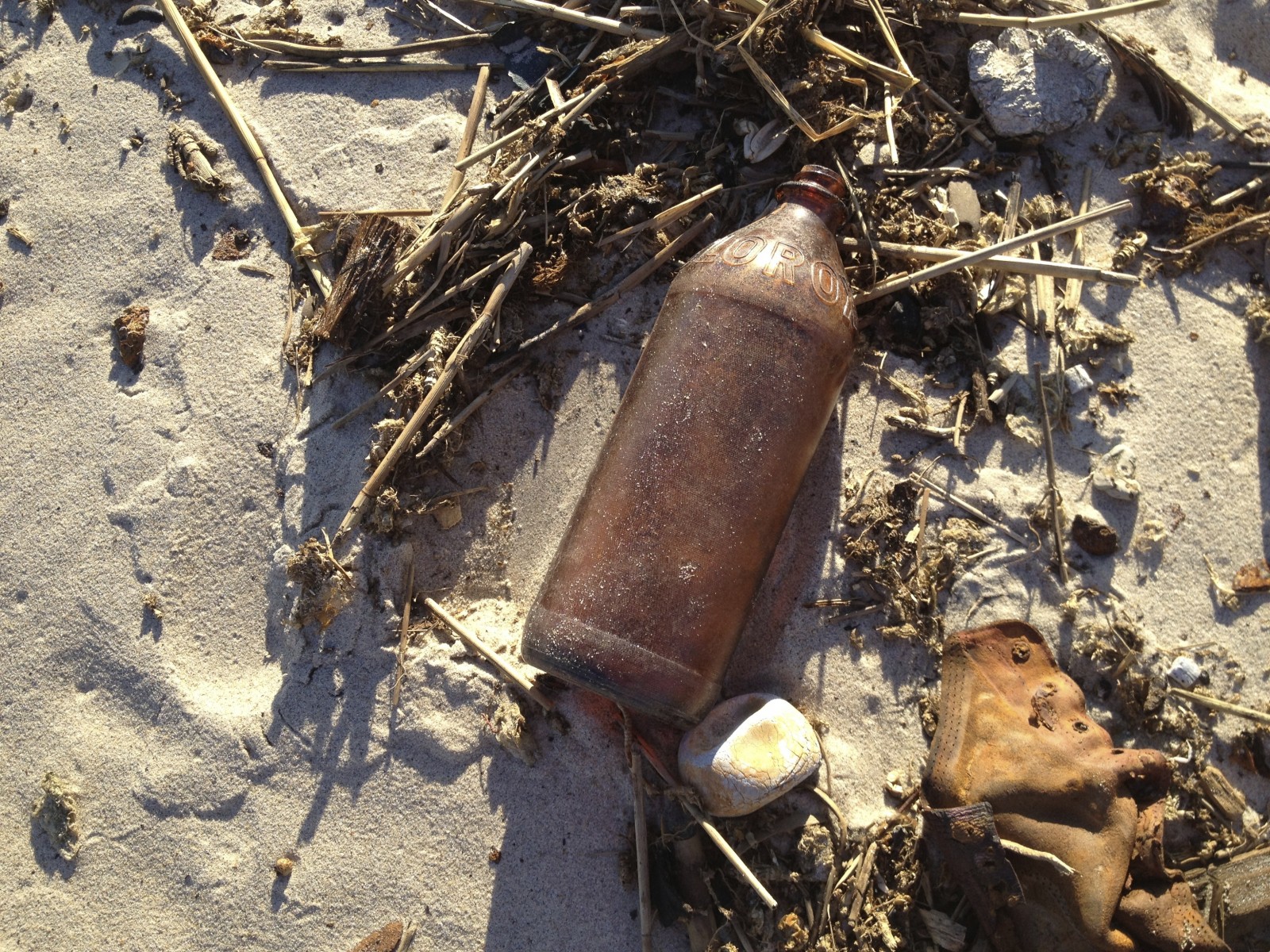 Garbage is rarely a tourist attraction. Yet at Dead Horse Bay in Brooklyn, NY garbage is the main attraction. The shores of Dead Horse Bay are strewn with copious amounts of glass bottles, vintage housewares, toys, animal bones, and many other obscure items–all of which were disposed of nearly a century ago. It’s these items that attract hundreds of people each week.

So what gives? Why is the shoreline of this otherwise picturesque bay covered in trash? The answer lies in the area’s storied history. The entire area was once a swamp land containing several small islands. The largest of these islands was known as Barren Island. Barren Island had many uses. It was home to a garbage processing facility, seven horse rendering plants, and an offal factory. By WWI nearly all of the garbage from Manhattan, Brooklyn, and the Bronx was being sent to Barren Island. Garbage was sorted and materials suitable for incineration were burned off in the worlds largest incinerator. In addition to household refuse, animal remains from throughout the city–predominantly horses–were sent to Barren Island for disposal. These remains were used to produce fertilizer, glycerin, and glue. The byproducts of these operations were disposed of in the waters surrounding the island. Small pieces of horse bone still litter the shoreline of Dead Horse Bay to this day (lending to the bay’s namesake). By 1918 the majority of the island’s operations had ceased–save one horse processing plant. In the 1920’s the waters surrounding Barren Island were used for landfill–stuffed with garbage, sand, and coal–with the intention of creating a solid landmass from the marshes and islands in the area. This fill eventually connected Barren Island to mainland Brooklyn. It’s also the source of today’s garbage covered shoreline. By the early 1950’s a cap on one of the landfills had been compromised. Garbage has been washing ashore ever since.

Last Saturday I visited Dead Horse Bay for the first time. While I was aware of the bay’s existence I had relatively little knowledge of it’s location–only that it was in/near Jamaica Bay. It turns out I had driven past Dead Horse Bay dozens of times in my car and on my bike never having been the wiser. Accessible only through a narrow trail to the west of Flatbush Avenue, the bay is well hidden by trees, brush, tall grass, and sand dunes. Getting to the bay requires a short 1/4 mile walk through lands that are now part of the Gateway National Recreation Area. After a wrong turn (note: keep right at the fork) I reached the bay. What I experienced was like nothing I’ve experienced before. As you can see from my pictures above, the amount of garbage is astounding. At first glance the shore looks like a neglected party zone–somewhere teenagers go to get into trouble. Upon closer inspection it becomes clear this isn’t just common trash. Vintage soda, liquor, and chemical bottles are everywhere. Small cuts of horse bones line the high-water mark. There are larger items such as porcelain toilets and scraps of leather poking through the sand. It’s one of those places that makes you sick while managing to intrigue you. How come there’s been no effort to repair the landfill responsible for this trash lined shore? How come there’s been no effort to cleanup the shoreline? Wow, look at that old thing. It’s so cool! After a while I found myself sifting through the shoreline’s bounty appreciating it for the time-capsule it is. One item that intrigued me was an old glass Clorox bottle. I remember seeing one similar while cleaning out my great grandmother’s home as a child. I don’t think I’ve seen one since yet here was one just laying on a beach. There was a park bench that had been swallowed by sand. Previous visitors had lined up some of their more interesting finds on driftwood. Bottles, bones, leather shoes. Stacked as if on display in a home or museum. Further down the beach a tree had bottles tied to it’s branches using rope and string that had washed ashore. Just a short distance from a major highway, the shores of Dead Horse Bay–lined with misc debris–are so peaceful. A junk filled oasis. I highly recommend visiting.

One Response to Dead Horse Bay