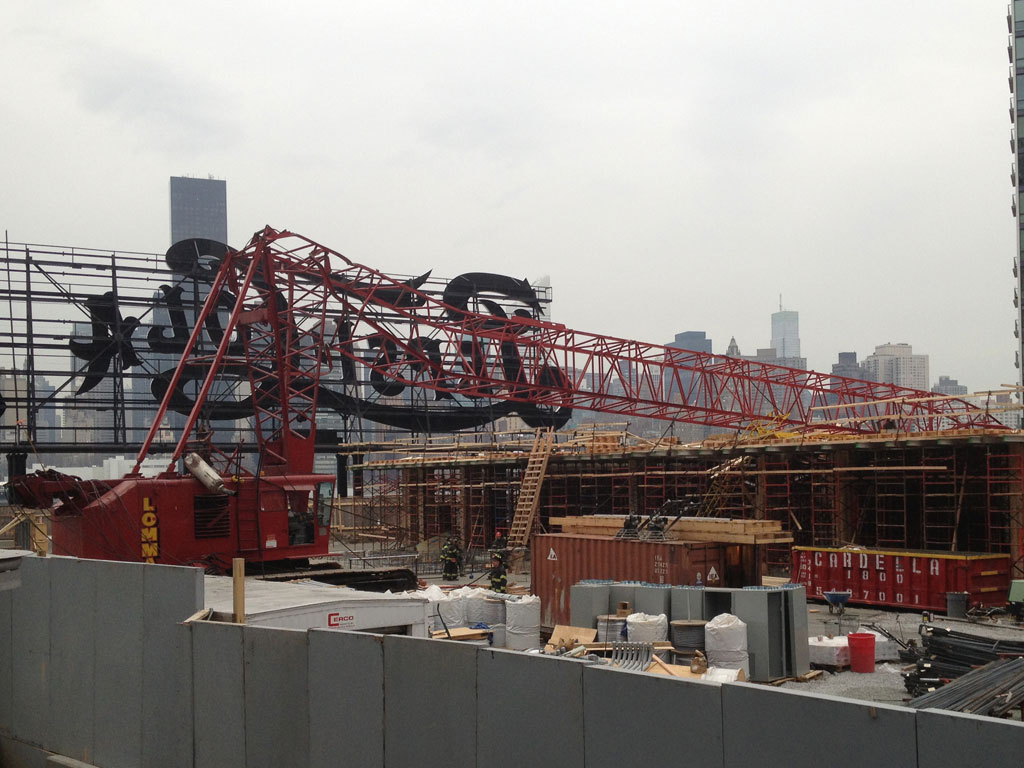 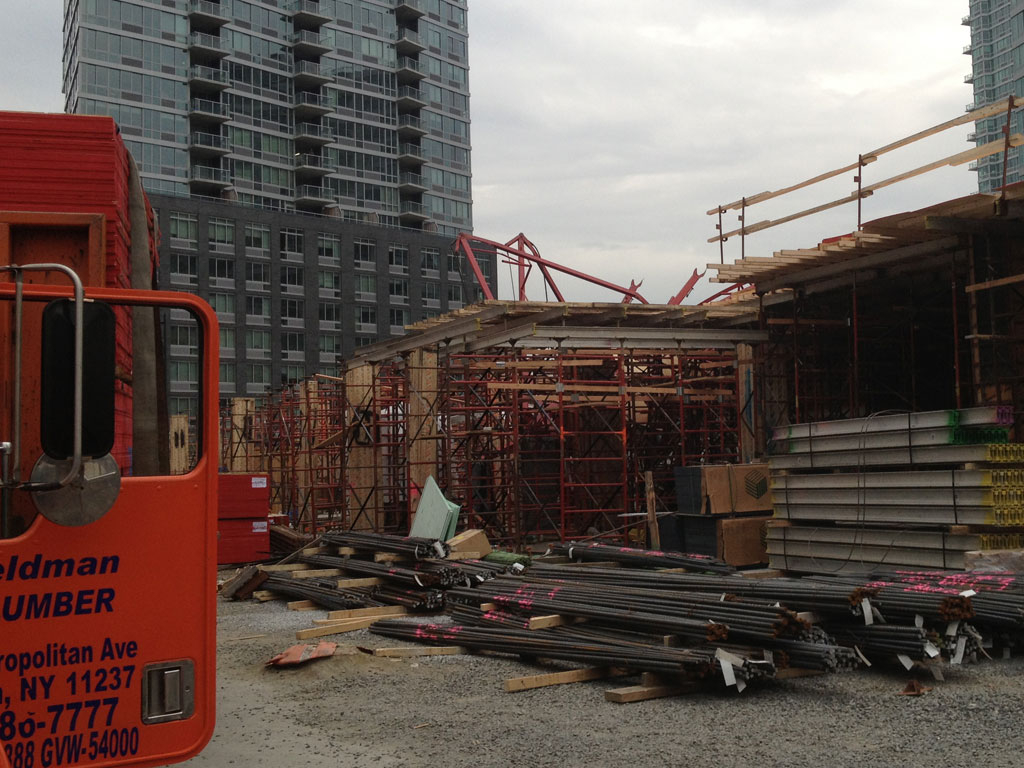 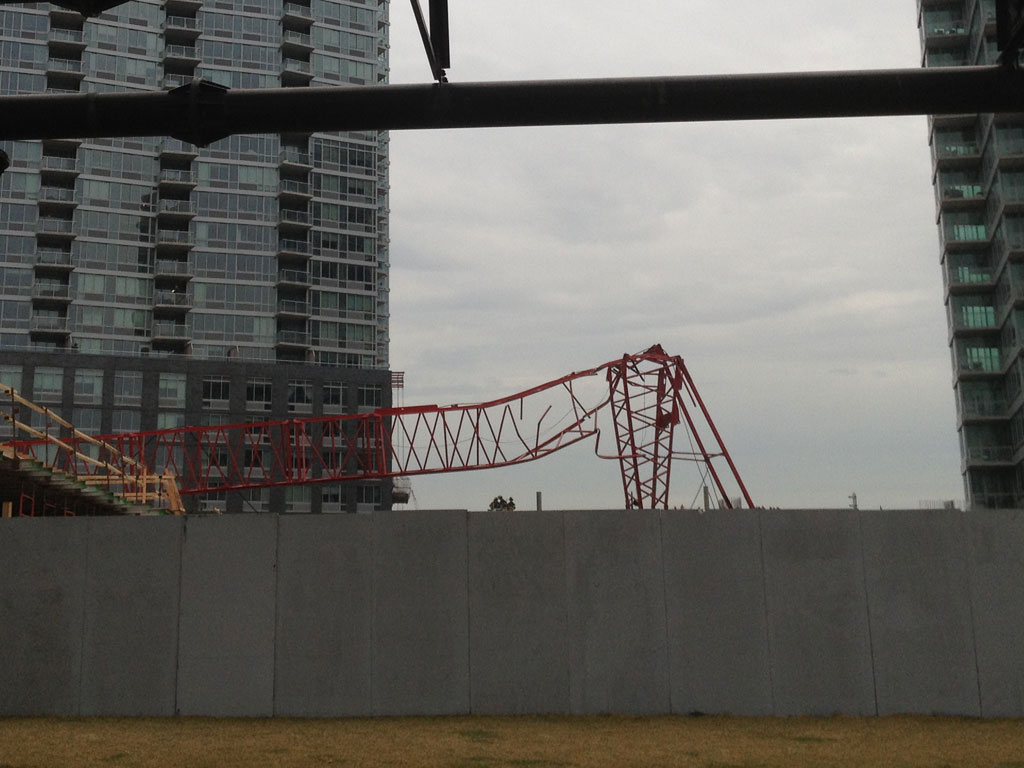 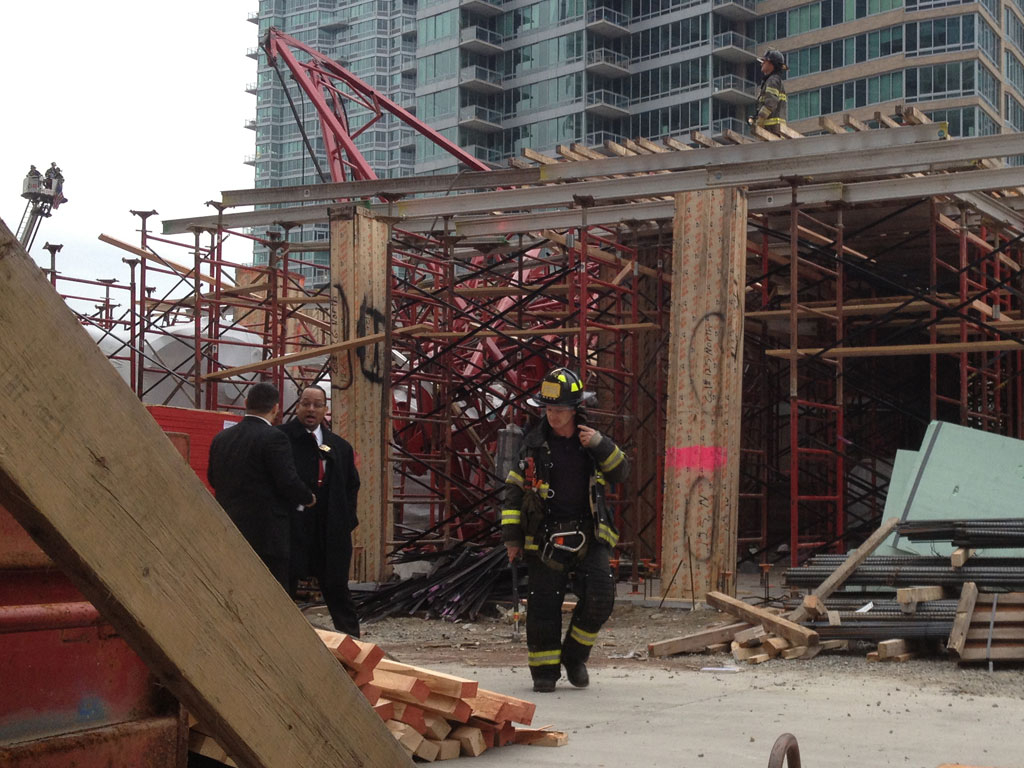 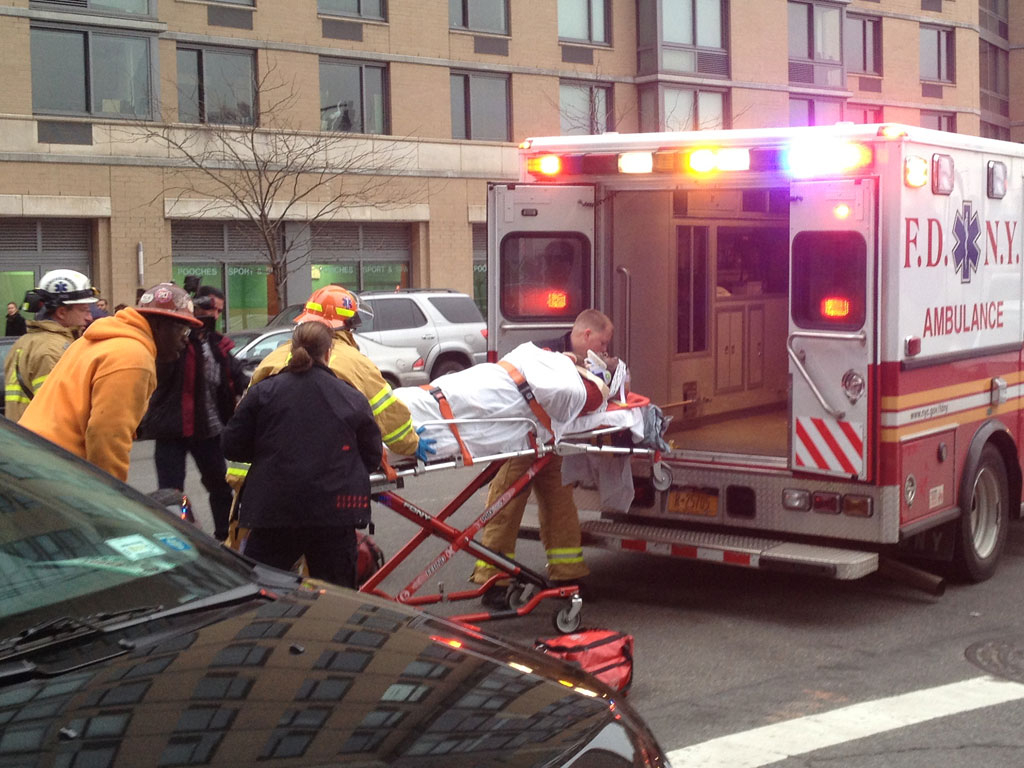 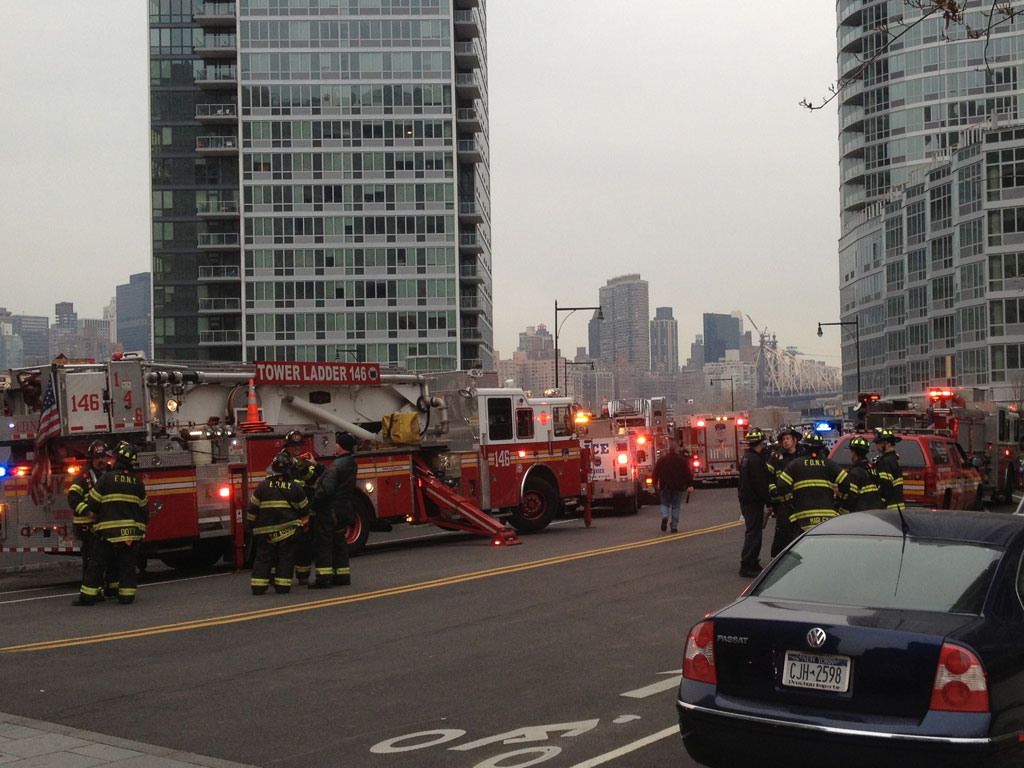 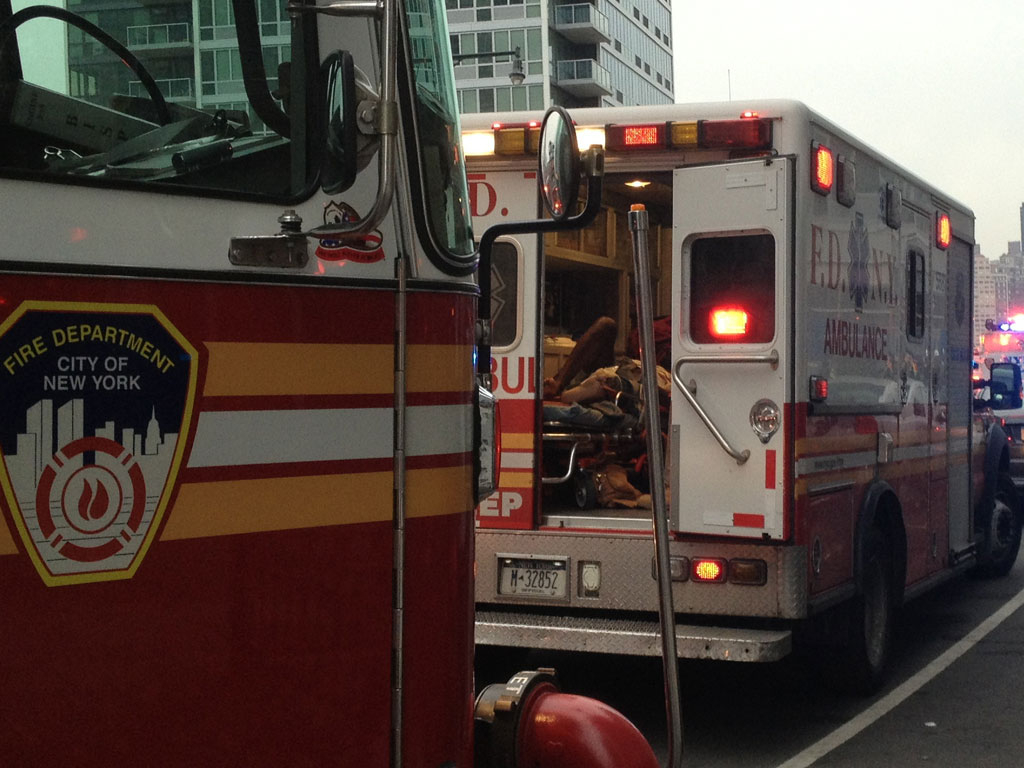 A crane collapsed in Long Island City today at approximately 2:20pm. The crane, which was erected along Center Blvd. just behind LIC’s iconic Pepsi Sign, fell into an active construction site. Luckily the crane avoided the neighboring buildings and park land. At least 4 people were injured in the collapse and rescue operations successfully extracted workers injured in the incident. The impact of the collapse could be felt for several blocks. Local residents flooded the streets concerned over what had just happened. The response from the FDNY and NYPD was unprecedented. Dozens of ambulances and emergency vehicles lined Center Blvd. within minutes of the collapse. It does not appear as though there were any fatalities and the injuries sustained are being reported as non-critical. With several high-profile crane collapses in New York City over the last several years, accident investigators were already on-scene trying to determine the cause. «Maybe Main St. USA Does Need More Gun Control How To Resolve TweetDeck Connection Issues: "Unable to connect. Please check your network." »

One Response to A Crane Collapse In Long Island City